Sunak's tax hikes are why Truss must win 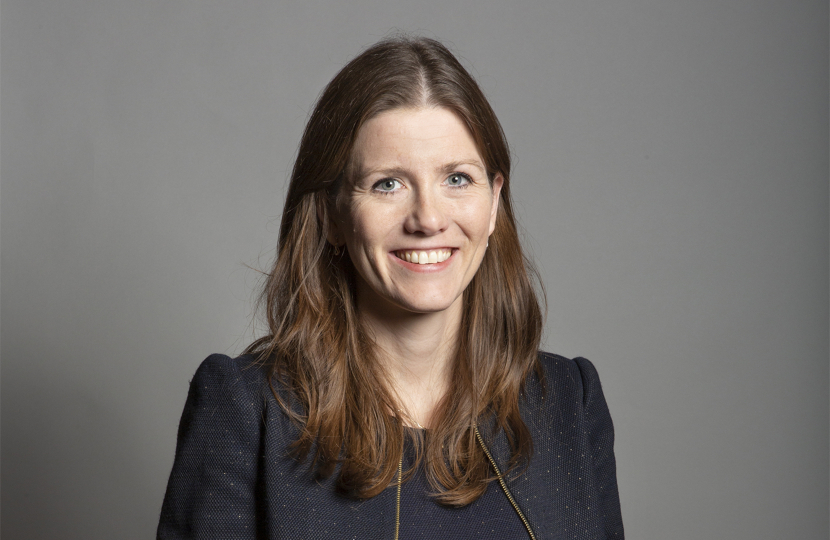 We all know that the global economic crisis is posing a huge challenge to families across the nation and the truth is it’s only going to get worse. This is the reality facing the next prime minister and our nation.

There has been a lot of talk in this leadership contest about being honest with people, which I agree with to my core — it really shouldn’t be ‘refreshing’ for politicians to be straight up, straight forward and answer the question. I also agree that people will recognise high inflation is hitting across the world and we are all heading for very tough times. I don’t, however, think they will understand if taxes remain at their highest for 70 years and if work no longer pays. I actually think people would see this as the government making their lives harder and I must admit, so would I.

The current status quo is higher taxes and redistribution grants. Don’t get me wrong, I’m not knocking the billions we have spent in support grants for some of the most vulnerable in society, in fact I’ve personally championed them, but they cannot be the long term solution. Firstly, what is coming economically will mean we need to do more for the squeezed middle — those families earning enough to be above the threshold for support but not earning enough to weather the higher costs. Secondly, surely it’s far more efficient, cheaper and conservative to just let people keep more of their own money in the first place?

And now we are down to the final two candidates in the race to be prime minister, we have a stark choice when it comes to our future economic policy. Both candidates want to cut tax — but the difference is when. With Rishi Sunak we would have to wait, whereas Liz Truss is offering to do it straight away. And this is the overriding reason why Liz Truss will get my vote.

Not sure you agree with me? Well, ask yourself this — when are tax cuts needed most? Surely it’s when every single penny will make a difference to a family? Therefore tax cuts after the recovery would arguably be too late.

I’m sure you have noticed that in this contest there has been a great deal of debate over the hierarchy of conservative principles, focusing on whether tax cuts or fiscal discipline is more important. This not only misunderstands Liz Truss’s plans which would bring forward tax cuts in a responsible way, but also fails to recognise that we shouldn’t be cherry picking when conservative principles should be applied. The Laffer curve doesn’t only apply to certain periods of time and we can’t tax our way to growth.

Liz Truss has been clear there is currently £30 billion of headroom to fund tax cuts, plus she would slow down the rates of repayment of the debt. As a nation we went through a period of austerity to bring down the debt but then along came much needed mass spending to help people through Covid. We can’t do it all over again because of a once in a century pandemic. Instead we need to take a little time and focus on growing the economy which will make repaying the debt easier and not place avoidable pain on people. There is absolutely nothing irresponsible about this but keeping taxes high when people will be struggling to put food on the table would be.

You might share my belief in the individual. To me that’s a basic Conservative notion. Yes, let’s be honest, we are entering the biggest economic challenge we have faced in decades and life will be hard. But let’s not make it harder. Let’s back people, let them keep more of their own wages. We simply can’t continue to be the only country in Europe to increase taxes in a cost of living crisis.

So we have to change course. We need Liz Truss’s plan to cut bills for families struggling with the cost of living and introduce a pause on energy levies — bringing down average energy bills by £153. We need her plan to honour our manifesto and reverse the National Insurance increase to help people with the cost of living. We need Liz’s plan to cancel the planned rise in corporation tax to facilitate growth and drive up productivity.

We have failed to tackle our productivity gap for too long and Liz doesn’t just recognise this, she has a plan for this focusing on skills, technology, tax cuts and de-regulation.

The status quo may feel like the safe option, but it won’t lead to growth, it won’t make work pay, it won’t feel like the government is on your side and it won’t help us have a better tomorrow than today. That’s why Liz Truss needs to be the next prime minister.

Back at the end of 2020 I went to the opening of The Willows Care Farm in Broughton Gifford, which is run by Wiltshire Wildlife Trust, so it was great to revisit and see how much progress they have made.