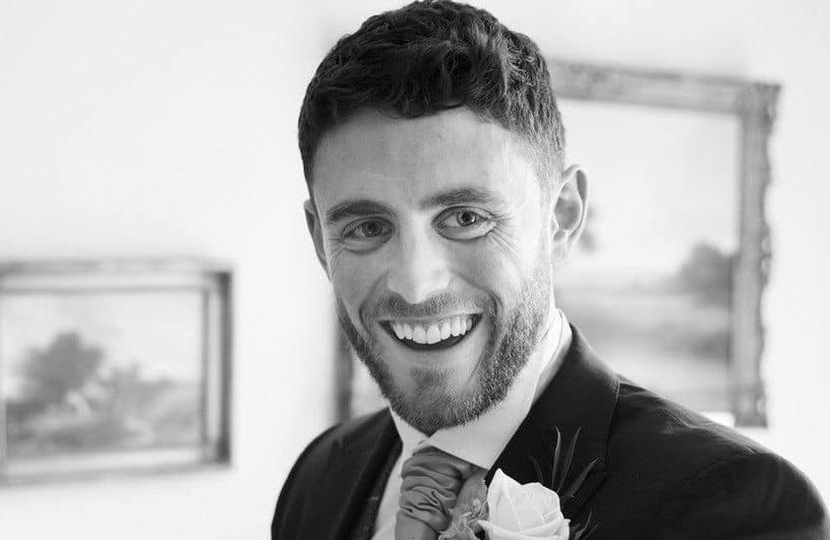 'Harper's Law’ has now come into effect - it will give mandatory life sentences to the killers of emergency service workers, following a tireless and dedicated campaign by Lissie Harper. Lissie is the widow of PC Andrew Harper, the Thames Valley police offer who was brutally killed whilst on duty in 2019.

The new Police, Crime, Sentencing and Courts Act also doubles the maximum penalty from 12 months to two years for those who assault police or other emergency workers, such as prison officers, fire service personnel or frontline health workers, helping to protect those who put their lives on the line to keep our community safe.

This is 100% the right thing to do! I first spoke on this topic years ago in Parliament and it’s so important we are addressing it twice over.

Sunak's tax hikes are why Truss must win

We all know that the global economic crisis is posing a huge challenge to families across the nation and the truth is it’s only going to get worse. This is the reality facing the next prime minister and our nation.